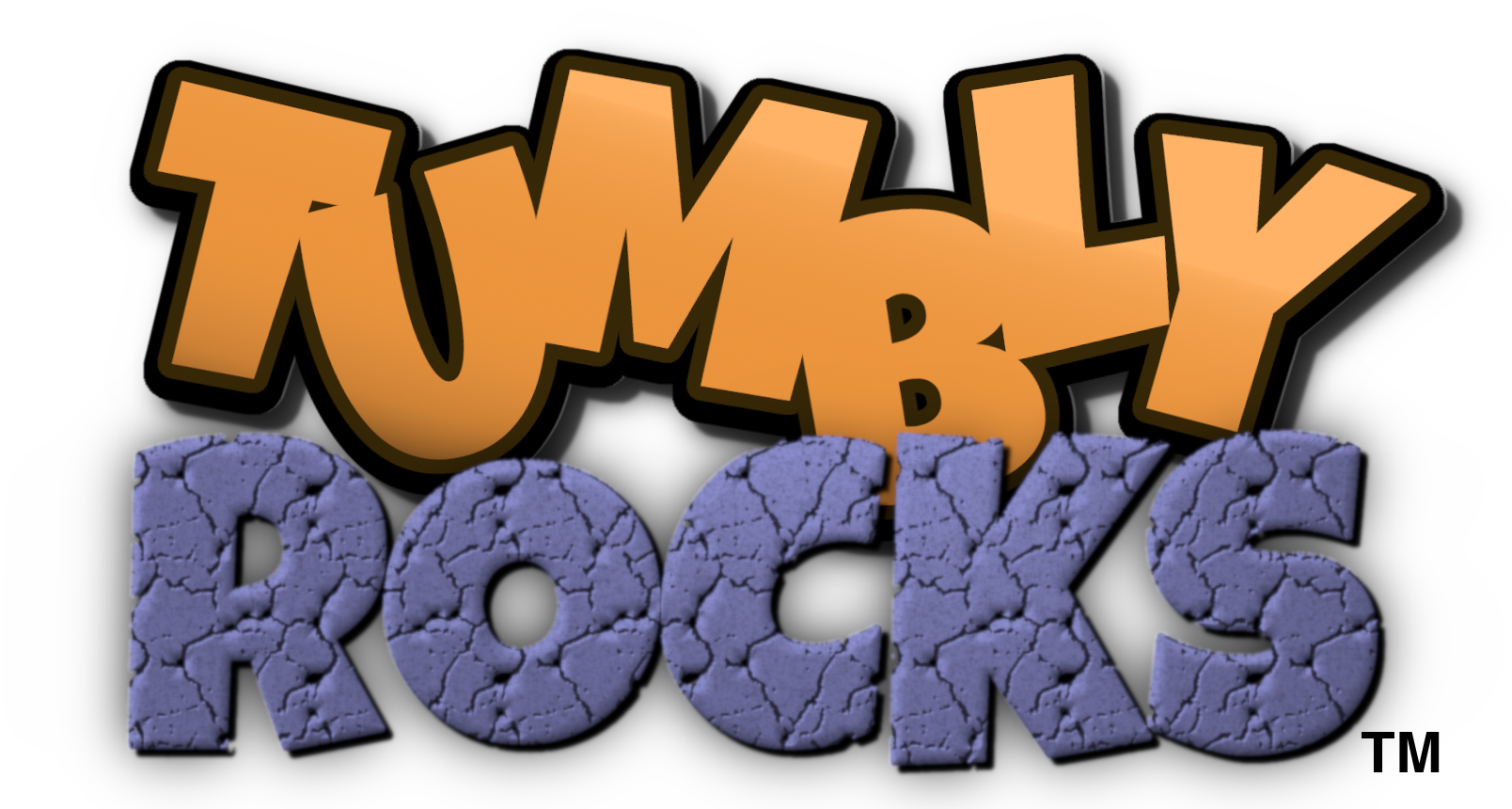 While working as the sole technical partner in a 2 person indie studio, Tumbly Games, I created the game Tumbly Rocks, a casual puzzler designed by the creative partner in the team. Tumbly Rocks involves a unique game mechanic, splashing rocks into the water before they reach the bottom of the screen, where a crusher awaits to cause serious damage.

The game is a LiveOps game, so the project included developing complete backend systems to deliver updates to the game over the network without requiring regular game updates on the device, including:

In addition to the game itself, I created a powerful level design tool built into the game and runnable on device, to allow the game designer to develop new levels easily on device. The tool has some powerful features to allow procedural generation of thousands of levels from a defined set of parts and rules.

Play the game on iOS or Android